Not a new movie this is, but alas, I wonder how I might not jot down a few words on this masterpiece by Stephen King.

If you’ve not yet watched it, then you haven’t yet felt the heart beat of what is the Stephen King universe.

The Green mile sends you spiralling back to the days when slavery was just about to be abolished but not just quite.

Blacks were still being targeted and accused of things they sometimes didn’t even do.

What a terrible time.

One of the blacks who was seeking out greener pastures and possibly fleeing Lord knows what is an almost giant sized man with a pea sized child like character but with a heart the size of his build.

He is shrouded in mystery at the beginning by all who resided or worked at the Green mile. Because his character was contradictory to the devilish mischief he had been charged with. You see – the Green mile was the name given to the prison that held guard those who had been judged before a court and sentenced to the highest form of punishment possible – death penalty. This indicated that they were criminals or villains of the highest order who had committed terrible and unpardonable acts.

Then why a man as gentle seeming as this giant child like man named John Coffey?

Two dead girls had been found by the local men, John Coffey was holding them and crying. Without a second thought he was condemned as the proprietor of the young girls’ demise.

And yet he struggled not nor fled when he was handcuffed and taken to jail.

A villain to the outsiders – but in the Green mile the in mates and wardens began to see another side to JC. Something mystical that defied all explanation or reason and they couldn’t help but wonder if he had been unjustly accused.

Strange miracles began to happen within the Green mile since JC stepped foot in it.

And somethings that were wrong or amiss were mysteriously set right.

Those who doubted the spirituality of the universe became believers.

The big question at the climax of the movie was – did he do it or didn’t he do it? And if not – then who dunnit? And why was JC at the scene of the crime?

All of these answers unfold in an incredulously magic realism theme style that is a beautiful genre of writing Stephen King taps into every once in a while.

You get reeled into this believable world where the impossible is possible.

And then suddenly you understand and like a bullet to the heart this movie anti-climaxes to a heart tugging frenzy.

I’m not going to answer these questions for you.

Go out and watch the Green mile and share your thoughts with us in the comment section below. 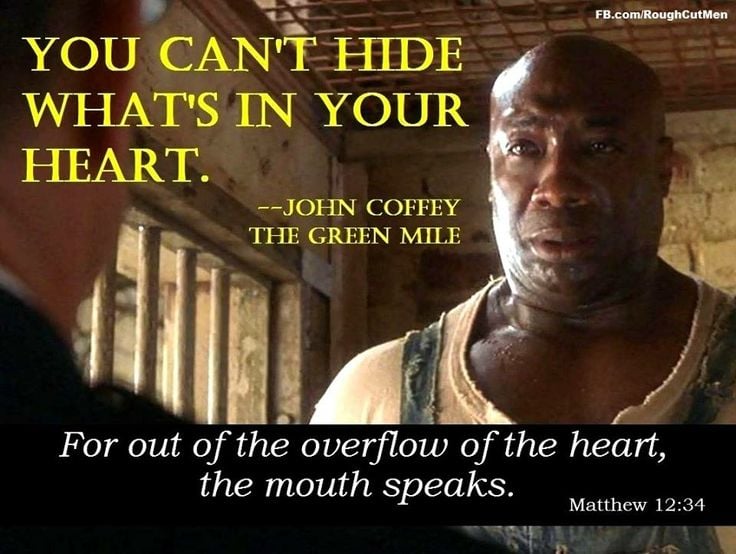 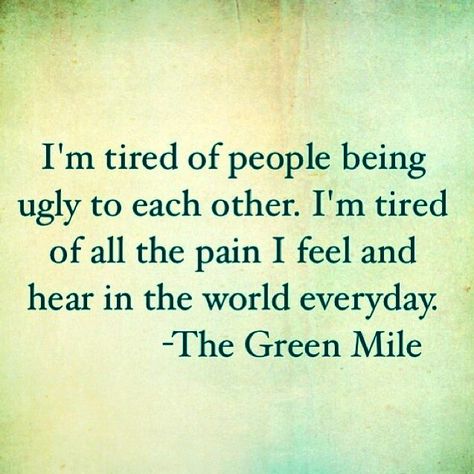 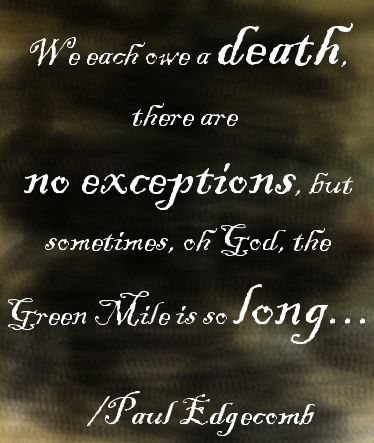 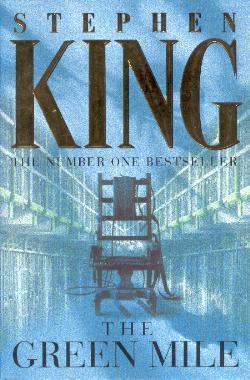